Vivian Dawson with Jade lin. Rising stars in China, not as famous as other stars from this event right now. But because of their elegant looking, still got a lot attention at the red carpet. I remember two and three photographer asked Jade Lin to pose for them.

I find stars did not tend to look at me. That makes me frustrated. I was at center. and I did shout out, “look in the middle”. but stars still tend to look at other photographers. maybe because I was too short? and the spot was crazy. The photographer next me got irritated and she screamed to others, “do not push.” and one responded, “This is the way it is. What do you expect.” then silence…

There are two more famous stars, Wei Zhao and Miriam Yeung. I missed them at the red carpet because I was brought to VIP room.

Wei Zhao and Guoxiang Sun, Consulate General of the People’s Republic of China in New York

People moved to theater for the premiere of movie, “So Young”. 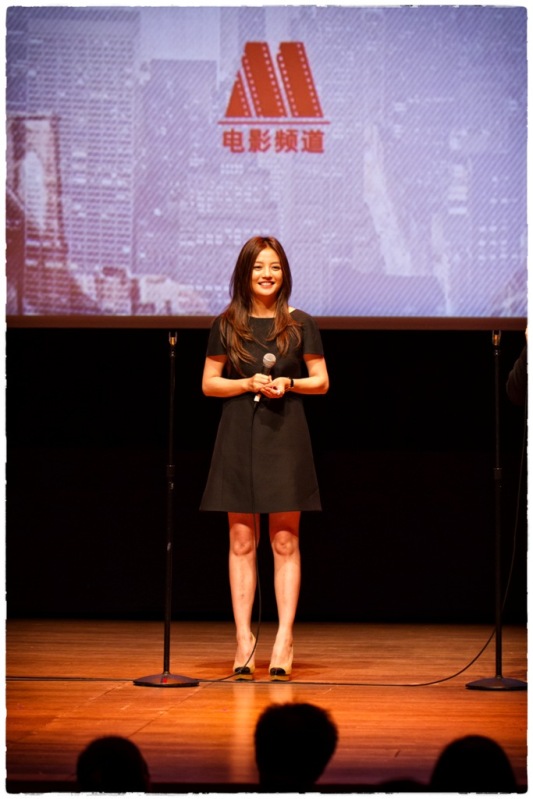 I finished watching the whole movie of So Young. I am kind surprised the first half of the movie is very good. Honestly, I am a Chinese but I hardly watch any Chinese movie and shows. But I am quite absorbed when I watched the first half of the movie. It reminds me a lot of Chinese culture and those old days. The first half of movie was about their college life which take place about 10-15 years ago in China. They are quite similar to represent my generation. The second half move forward to current time in China where they grew up. There are a lot of philosophy of love involved. It is like each of the characters want to influence audience with their philosophy of love. Well, you can like it or not. But I think the first half is definitely worth watching. 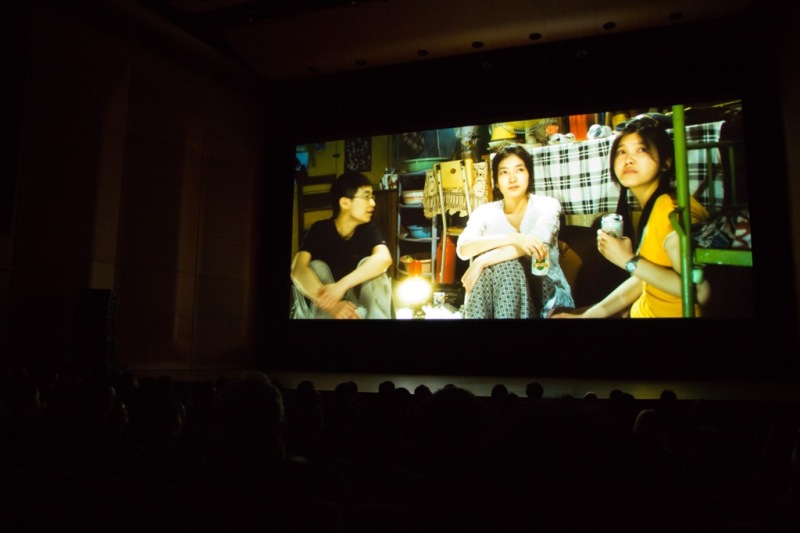 So the first day ended. The second day was all about film screening and interview of stars. I only attend two of them. Xiubo Wu and Miriam Yeung. 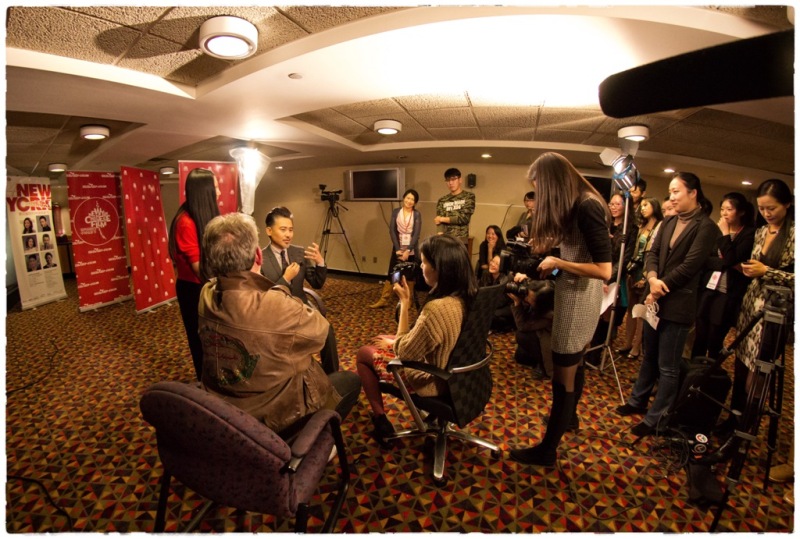 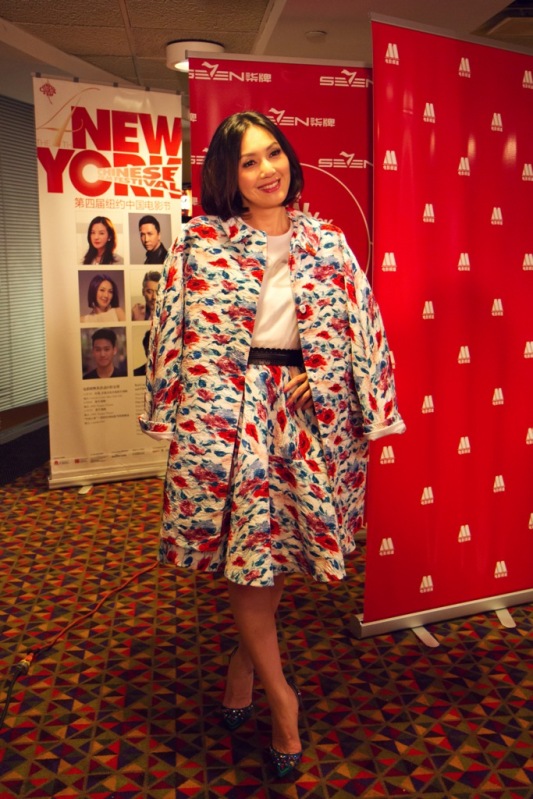 The first half of third day was still for film screening. and from 4 to 9pm was for the China night closing ceremony. I did not attend the film screening. 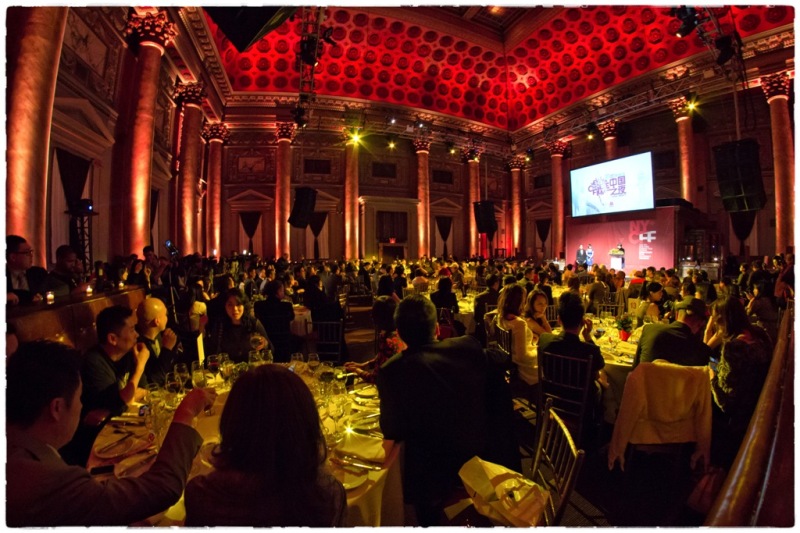 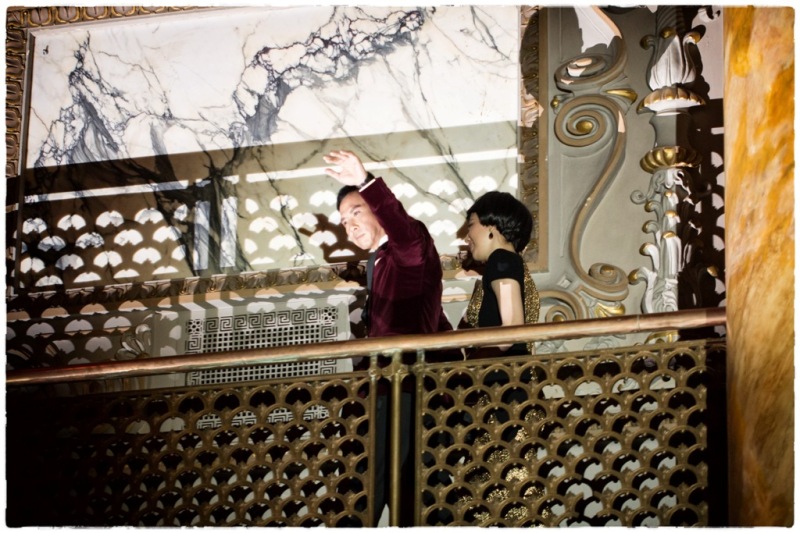 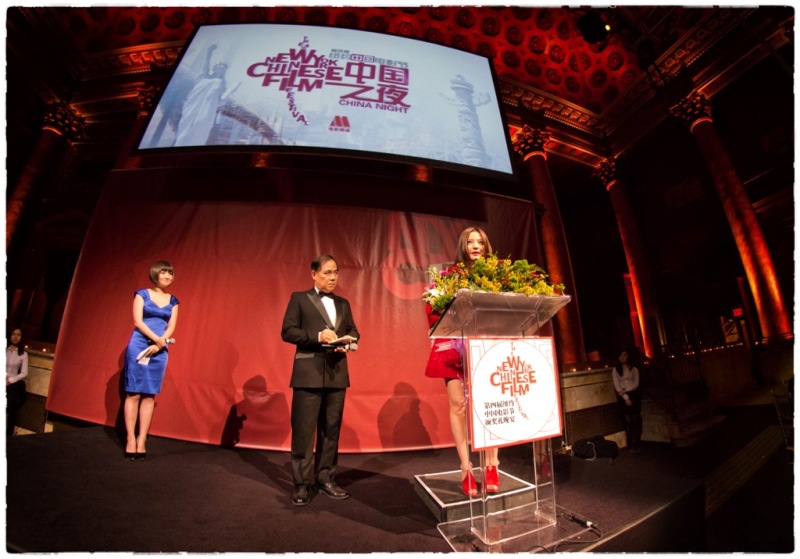 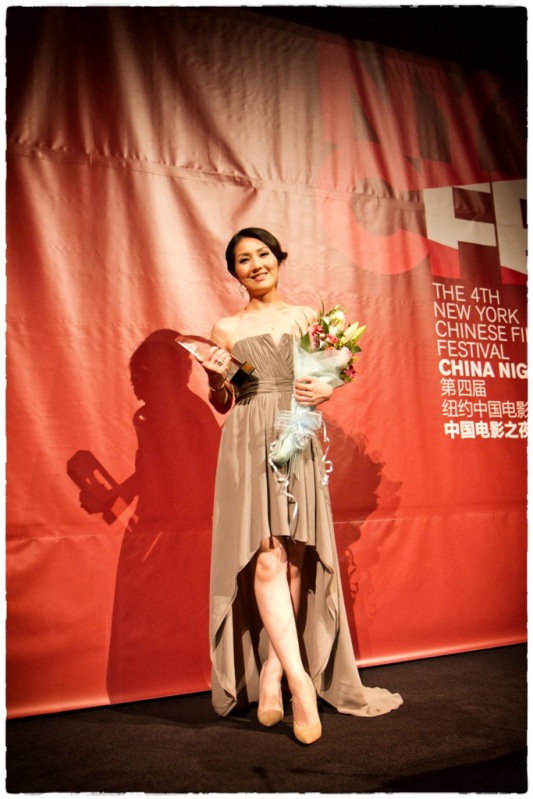 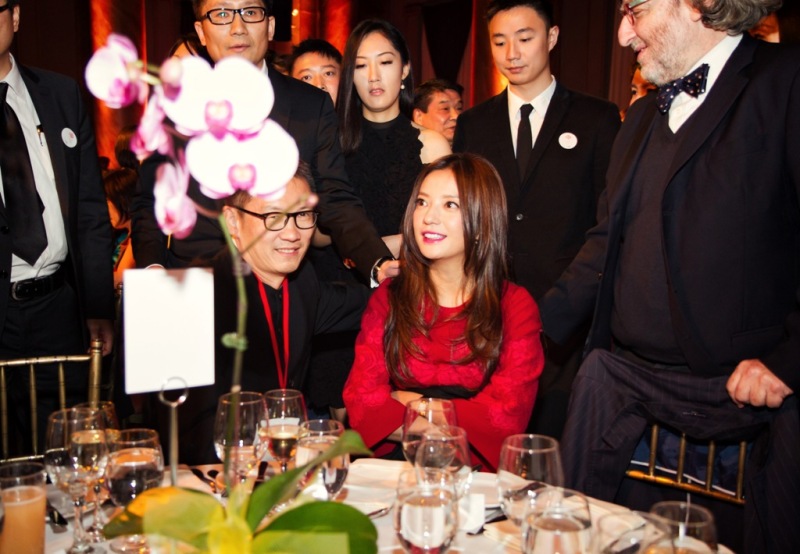 China spend a lot of money at this event. I could not tell you whether this one is better than the second one I attended two years ago. Hard to tell. I look forward to see what they bring to us next year.